Plateau has been Brighton’s palace of natural wines for many years now. Since my last visit Jake, from the bar 1909 (see here), has taken over as a manager. His partner Jon has taken over as bar manager after Johan (see another report from Plateau here), who is now at Cincin Hove (more about that later). The kitchen team is led by James Mcilveen, and takes great pride in serving good, organic food from local farms. To jump to the conclusion: Plateau still delivers! 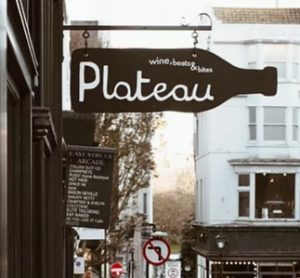 Our waiter Alex led us safely through the menu with its bites and plates. If my memory doesn’t fail me we ended up with cured trout, lobster bisque, beef tartar, bavette steak, everything with a creative twist, and concluded with a board of five English cheeses.

Here are the wines that we enjoyed this dark October evening in Brighton, everything chosen from their by-the-glass offer. 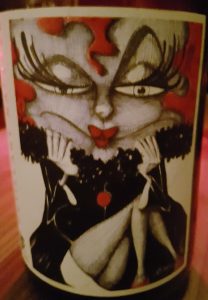 A charming, straightforward pet nat from the de Conti family’s château in Bergerac, in the French Sud-Oest. It’s made from varieties sauvignon blanc (90%) and chenin blanc, according to biodynamic principles, unfiltered and with no added sulphur. The colour is light yellow. Smells of red apples and some light tropic fruit (litchis). Appley fruit, and quite high acidity to balance some residual sugar. 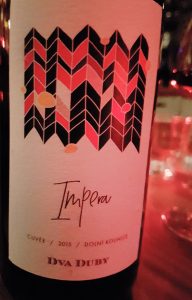 This is a wine grown in stony soil in southern Moravia (Czech Republic), close to the Austrian border. The grapes are well-known in their neighbouring country too: 70% St. Laurent (here called svatovavrinecke) and blaufränkish (here: frankovka). It’s a cherry red (light, I think – it was difficult to see the colour in the room), delicate and fruity (raspberry), and luscious, smooth and fruity in the mouth, with just a slight touch of oak (almost too little to mention). 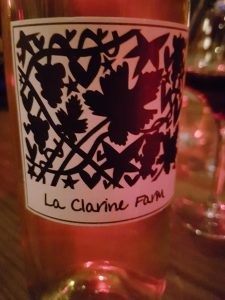 The ‘blanc’ was not exactly white, but sorted under orange, as the skin-contact had been quite prolonged. Dominated by Rhône grapes, mostly viognier, but also marsanne, and with small percentages of petit manseng and albariño.

Smells of white flowers, citrus, peach, pineapple. Juicy in the mouth, but also with a high acidity, and a slight bitterness in the finish. 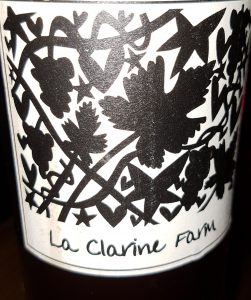 Here all grapes are known as Rhône grapes, although the main grape mourvèdre is of Spanish origin (and known as monastrell). 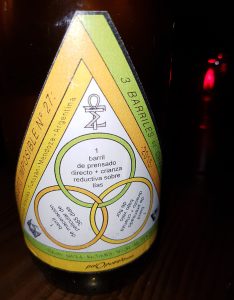 A wine from Valle de Uco inside the bigger region of Mendoza (Argentina). The winemaker is Pol Andsnes. Being Norwegian, for me this name can evoke distinctive classical piano chords, but this Andsnes is a wine punk born in San Francisco, who wants to challenge established ways to make wine, according to his own website. ‘Polos opuestos’ is Spanish for ‘poles apart’, and as I read him, Pol is satisfied if the ideas from the opposition once can be the norm. Something like that. Anyway, this wine is made from three barrels of Chardonnay vinified in three different ways. You can read from the drawing on the label that they are one barrel of direct pressing and reductive ageing on lees, one barrel of one year skin contact, and one barrel of direct pressing aged under flor. They were blended after two years.

The colour is obviously quite dark (a better description is difficult in this -lack of- light). It’s fresh, with flowers, orange peel and yellow apples; quite full-bodied, with a solid backbone, and an oxidative character from the flor. It’s an interesting experiment and a wine with lots of vitality, and the winemaker’s energy shines through.

Plateau has many natural wine classics and many of my personal favourites on their current list. Some are Foillard, Ganevat, Landron, Matassa, Frick, Maule, COS, Alfredo Maestro, Barranco Oscuro, Testalonga, to name only a few. Sniff around these pages, and you will meet all of them. And you have understood by now that this natural wine bar is highly recommended, it never disappoints – and if you get the chance: Go there! 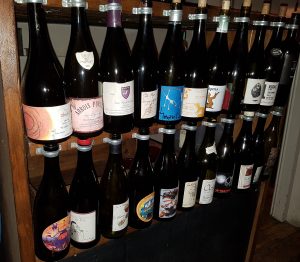 Before going for a stroll on the black Brighton november beach, we rounded it all off with a well-known champagne. It was the Cuvée Réserve Brut, from Pierre Gerbais, whose son Aurélien I met at a London wine fair a couple of years ago (see here). This red and white grape champagne is a lightly coloured, apple and citrus scented wine with a contribution of red fruits (strawberry, raspberry), and bisque, that ends off with an inspiring acidity. 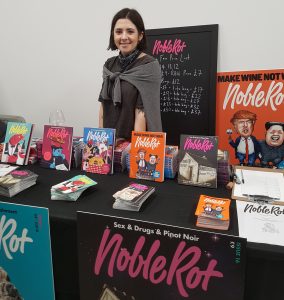 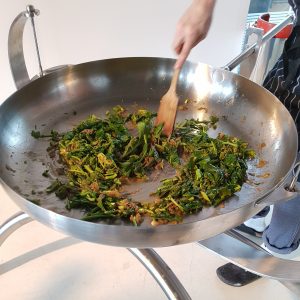 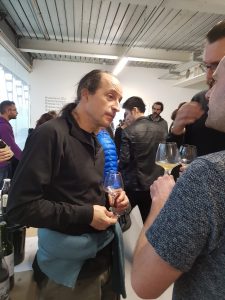 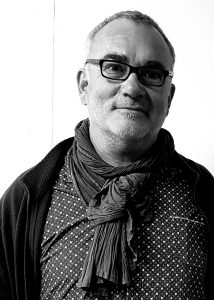 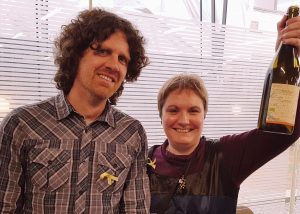 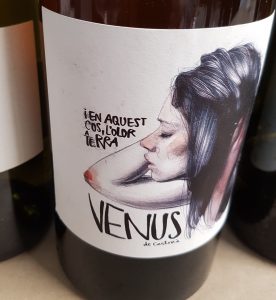 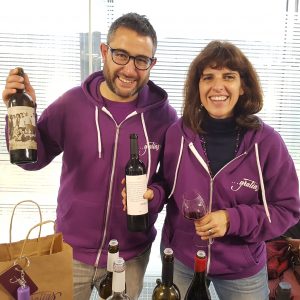 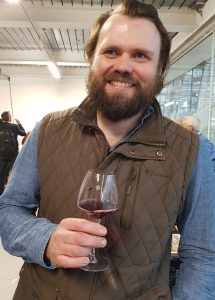 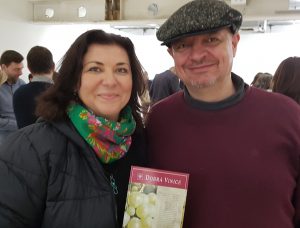 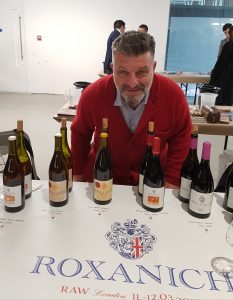 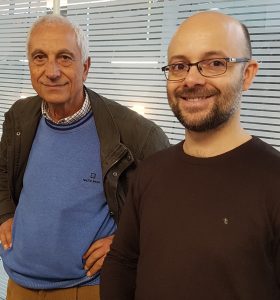 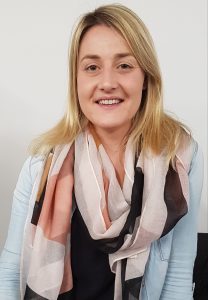 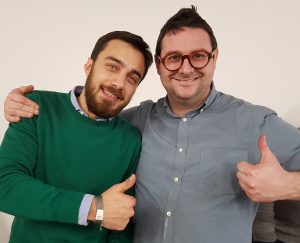