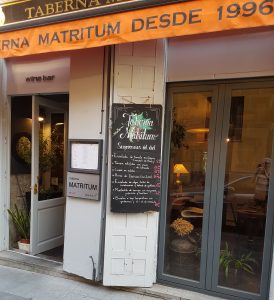 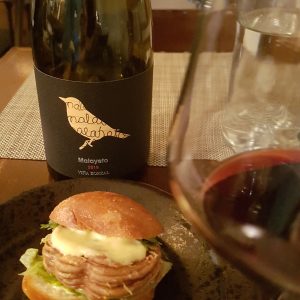 This bottle was bought from natural wine bar La Casa del Perro in Málaga (a report to follow). Out from the fridge it didn’t take long before it reached optimum serving temperature on a hot summer day. 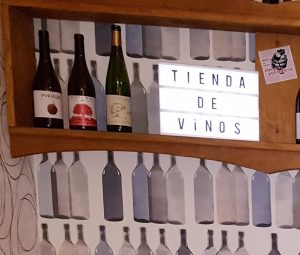 Producer Cauzón, or Ramón Saavedra, can be found in several articles on this blog (such as here, after a visit, and here, in a report from a fair earlier this year).

In 1997 Ramón left a successful career as a Michelin star chef, to start making wines without additions up to 1.200 meters above sea level in his home town Graena. This is rather a small settlement in the Sierra Nevada mountains, some 30 minutes east of Granada city.

Cabrónicus is made from tempranillo grapes grown on red clay soil. The name is derived from the use of carbonic maceration, that went on for three weeks in whole bunches. 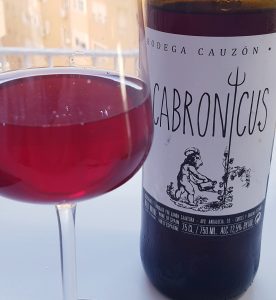 Food: At the wine bar we had it with as different dishes as carpaccio of beef and guacamole with nachos, but it goes well with everything from light meat, white fish, and a variety of salads

This château was acquired by Marcel Lapierre (Dom. Lapierre) and Jean Claude Chanudet (Dom. Chamonard) in the mid-90s. After Marcel passed away a few years ago it’s Marie, his widow, who runs the estate. (I met her at a London fair. Have a look here.)

The vineyards for this wine is located between Morgon and Fleurie. Cambon places itself towards the “natural” side of Beaujolais; unfined, unfiltered, and barely sulphured… a pure expression of the gamay grape. The fermentation was spontaneous in steel tank, then ageing on big oak vats on lees.

Deep red with purple hints. Cool aroma of flowers and cherries, with some meaty notes. Fresh and juicy, a touch of cherry comes back, and there is a long, natural acidity here. Elegant, beautiful. 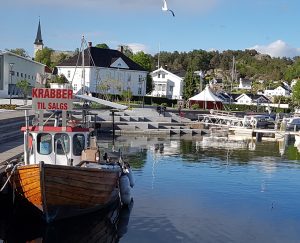 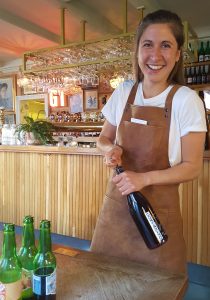 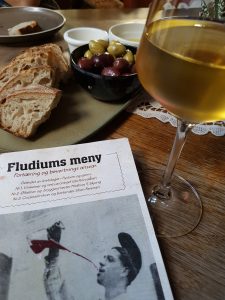 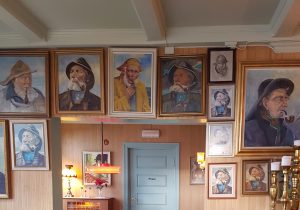 Fernand Engel’s office is located in Rorshwihr, but the domaine’s 160 hectares of vineyards are spread over 8 villages in Alsace. Here they can play with many different microclimates.

This wine is made from 100% sylvaner, almost 50 years old vines, handharvested. It’s spontaneously fermented and kept for 8 months on lees. 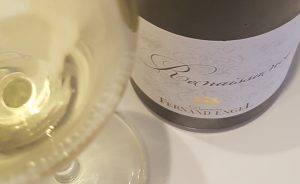 Light yellow with greenish hint.
Introvert at first, but the aroma opens with air and shows mature fruits, herbs and a nutty touch. Smooth, somewhat glyceric in the mouth (some 5g residual sugar), some citrus, herbs and crushed stone, and a good length.